Formula Comparisons – How Do I Compare Them?

Parents want the best for their child, which is why it’s a good idea to compare toddler formula options before you decide to choose a specific one. In order to determine the best toddler formula for your newborn or toddler, please look at the ingredient list below and find out why these ingredients are so important for your child.

Prebiotics are very important for a growing baby or toddler, considering that prebiotics are responsible for the growth of essential gut bacteria and a healthy digestion. Without the presence of sufficient prebiotics, your toddler may encounter problems digesting the milk formula. 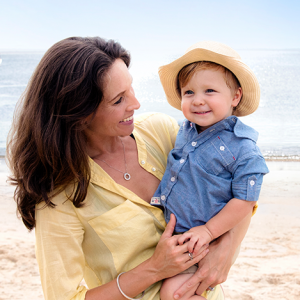 Although organic products are no a specific ingredient of a milk formula, it is still very important for the health of your child. When a milk formula is not organic or natural, it has been exposed to chemicals during the production process. This means that your toddler could also come in contact with these chemicals, causing problems such as skin irritation and digestive difficulties.

Iron is a very important ingredient for all children, considering the fact that iron is responsible for cognitive and neurological development. Iron is also a vital component of haemoglobin; this is a protein that regulates the transport of oxygen in the red blood cells, which goes from the lungs to the muscle tissues.

Not all milk formulas contain nucleotides, so you may come across some milk formulas that do not mention nucleotides. Even though this is not one of the most vital ingredients, nucleotides are the building blocks of genetic material (DNA) in all cells of the human body.

However, nucleotides offer a lot of resistance against bacterial and viral infections and it also accelerates the production of antibodies in the body. In conclusion, nucleotides in milk formula can be quite advantageous.

One of the most important things to check during a milk formula comparison is the protein content. Proteins are responsible for countless processes in the body, which includes the growth and the repair of tissues.

Milk formula may contain a variety of protein, but in general they can be divided into whey protein and casein protein. Casein protein can be a little more difficult to digest than whey protein, so if your baby or toddler has been experiencing problems with a milk formula containing a lot of casein protein, it can be better to switch to an alternative that is easier to digest.

The Natural Choice with Prebiotic Oligos

Even though there are countless milk formulas on the market, there is one obvious choice that contains all the vital, natural ingredients to keep your toddler healthy and happy.

Compared to cow’s milk, Oli6 formula contains six times more natural oligos. In addition to that, it also has 46% more vitamin A and 33% more magnesium than cow’s milk, making Oli6 goats milk toddler formula the advised choice for any parent. 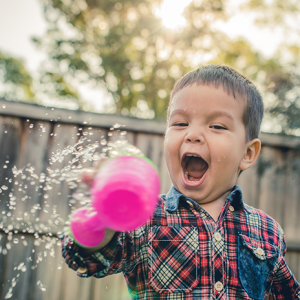 Oli6 goat’s milk formula is also the advised choice for children with a sensitive digestion system, mainly due to the fact that Oli6 goat’s milk contains smaller fat molecules than cow’s milk formula. The smaller fat molecules are a lot easier to digest because they require a lot less energy from your toddler. Subsequently, this can also lead to better sleep and a happier toddler in general.