One of the big contributors to better digestion is found in the form of prebiotic oligosaccharides. Natural prebiotics are specific kinds of fibres, which are not digested by the human body, but remain in the gastrointestinal system to perform their beneficial functions. 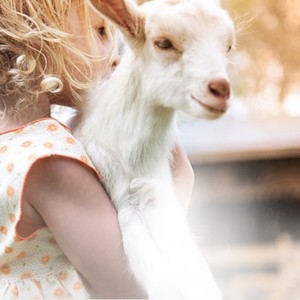 What Is The Second Function Of Natural Goat’s Formula?

Natural goat’s formula is also packed with amino acids. Human milk and goat’s milk share similar levels of these compounds. Amino acids are quite important for the growth and development of your little one, especially when you consider they are necessary for almost all biological processes inside the human body.

To illustrate the importance of amino acids, let us take the example of glutamine. Glutamine is an amino acid that plays an important role in digestion, as this amino acid is required to make our digestion system work properly. Glutamine is also important for many athletes, mainly because it contributes to the proper functioning of the muscles.

What Is The Third Function Of Natural Goat’s Formula?

One of the most important compounds for the human body, the nucleotide, is also present in high levels inside goat’s formula. Nucleotides have various functions in the human body; this ranges from cell regeneration to cell development.

There are several important functions in the human body that are fulfilled by nucleotides on a cellular level. They function as energy carriers for human cells, but also as chemical messengers, which in turn start other biological processes inside the body.

What Is The Fourth Function Of Natural Goat’s Formula?

Goat’s milk is an excellent source of calcium. Standard goat’s milk contains more calcium than standard cow’s milk! Considering the many important functions of calcium relating to growth and development of children, this is another benefit that contribute to many parents switch to goat’s milk formula.

The body requires a major amount of calcium for bones and teeth, which in turn support our skeletal structure and function. During childhood, our body starts accumulating calcium that will be used later in life. This makes it important for children to have sufficient calcium in their diet. It also explains why many schools around the world give children milk as a daily drink.

Aside from supporting bones and teeth, calcium does have some additional functions. Calcium plays a vital part in cell signalling, blood clotting, nerve functioning, and even muscle contraction! All the more reasons to ensure your child has enough calcium during childhood. 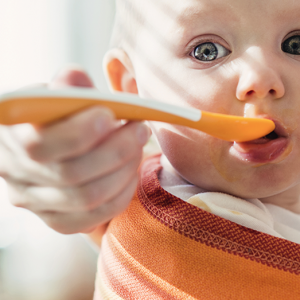 What Are Some Other Functions Of Natural Goat’s Formula?

Want to learn more about the benefits of our natural goat’s milk formula? Be sure to head over to our parent resources and information pages on www.oli6.com for more information.